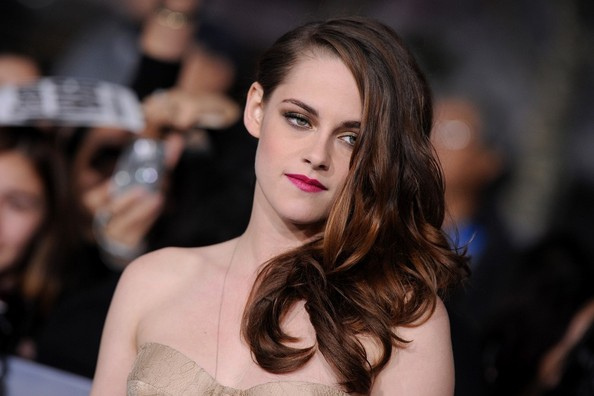 The Pros and Cons of Resting Bitch Face

Do you have resting bitch face (RBF)? My wife and I talk about this topic quite often. She (admittedly) has resting bitch face. My wife is as sweet and funny as can be but people who don’t really know her, may take her as snobby or bitchy. Resting bitch face has lots of cons such as this but there are actually quite a few pros as well. Here are some of each.

Resting Bitch Face (Shane’s Definition): When the muscles in your face are relaxed in such a way that makes you appear to be unapproachable.

When you look unapproachable, people tend to steer clear. At social gatherings, others may avoid starting a conversation with you because they don’t feel comfortable doing so. RBF individuals have to be proactive most of the time when they want to make new friends.

Because it’s harder to make friends, people who have RBF tend to feel isolated, especially at work and social gatherings. They’ve spent so long being avoided, that a sense of isolation builds throughout their lifetime.

More Likely To Suffer From Gossip

Humans rely heavily on body language and facial expressions to gauge others. Unfortunately, when some people come across someone with a resting bitch face, they feel threatened and turned off. This can lead to assumptions and gossip about that person instead of taking the time to get to know them. As a teacher, my wife experienced this quite a bit in her career. Have you?

Since RBF presents a stern attitude towards the outside world, people tend to take you seriously when you speak. This is great if you are a supervisor or in a position of authority. Your words tend to carry more weight. Try it out. If you have resting bitch face, try to tell a joke to one of your colleagues without changing your face. Watch how long it takes them to realize you are actually joking. If they do at all!

You Don’t Get Taken Advantage of As Much

When people see how serious you look, you are less likely to be taken advantage of. Jack Schafer talks about this in his book The Like Switch. He basically says those with RBF are less likely to be mugged in a sketchy area of town, especially when walking with a purpose. The next time you are walking in a bad neighborhood, pick up the pace a bit.

Since you don’t seem to display any other emotion than serious, people tend to feel you are level-headed and wise. They respect your opinion more.

Other Pros of Resting Bitch Face

If you have a resting bitch face, don’t go out of your way to change it. That’s just who you are. Besides, there are so many benefits!

What are your experiences with RBF?

Hi, I’m Shane Walker, a certified executive leadership/life coach, author, speaker, and founder of YouAreBeyondEnough.com. Our mission is to help you build confidence, improve your self-esteem, and truly love who you are. Learn More 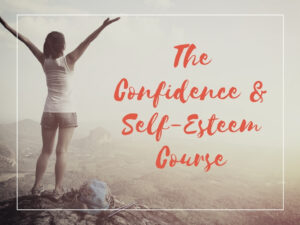